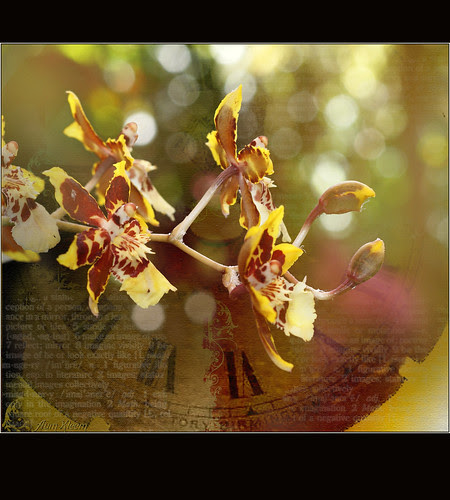 Pioneers settling the Canadian "Last Best West" could apply for a homestead for a $10 filing fee if they were British subjects over the age of 18. A genealogist researching a family tree starts from the known and works toward the unknown to discover names, dates and places of their ancestors. The various homestead and lands databases online assist this endeavour for Saskatchewan about one century ago.

Between 1870 to 1930 letters Patent were issued by the Lands Patent Branch of the Department of the Interior to successful homesteaders. To be successful pioneers needed to "prove up" their land. Settlers had to live on their homesteads for a three year period, clearing and farming some of the land and making improvements.

From 1871 until 1890 and again from 1908 until 1918, a homesteader who had received patent on his homestead could apply for a pre-emption. They would pay the market price of the time which was about $2.00 acre, this rate changed and the rate was recorded as $1, $2 or $3 an acre depending on the era. Even numbered sections were reserved for homesteads and pre-emptions, while odd-numbered sections were sold. A pre-emption was the quarter section adjacent to his homestead if it was available. In this way the homesteader could expand his own farm for himself or for his children.

Homesteaders had the option to purchase Hudson Bay Company lands, railway lands, and school lands. These gave way also to larger farms. Sections 11 and 29 of each township were allocated toward school sections. Railway rants allowed the Canadian Pacific Railway (C.P.R.) 24 miles on either side of the railroad. The Dominion Lands Act of 1872 provided that the Company should receive all of section 8 in each township, all of section 26 in each township with a number divisible by 5, and the southern half and the northwest quarter of section 26 in all other townships.

240 acres of land were offered to Métis families between 1886-1902. Due to the location of these lands, a majority of Métis sold their scrip to land speculators.

In 1871, land grants were offered to soldiers and militia who had served in Manitoba and the North West Territories, to North West Rebellion veterans, Boer War veterans, and North West Mounted Police retirees. The 1918 Soldier Settlement Act provided World War I veterans with a free quarter section of land or scrip.

There were some ranching concerns in the southern portion of the province, where land was leased out for grazing. From 1872 to 1905, open grazing leases were available. These lands were not guaranteed in any way, and could be put up for sale.

After 1908, a closed grazing lease of farming land in Saskatchewan could be obtained for one cent an acre for up to 21 years subject to a two year's cancellation.

In 1914, grazing leases of 12,000 acres of unfit farming land could be obtained under a ten year closed lease. There were many other subsequent changes in regulations concerning grazing land periodically.

The pioneer starting out with their quarter section homestead may continue on the land and expand by purchasing additional land from a variety of sources. They may sell their land after successfully proving it up, and re-locate. A few homesteaders were not successful, and in such cases a Declaration of Abandonment was filed with the Land Titles Office.

Using the Land Patent database held by Library and Archives Canada LAC, the Land Titles Application database called The Saskatchewan Homestead Index Project (SHIP), the Saskatchewan Genealogy Society's HOME (Historical Ownership Mapping Endeavour) or the Glenbow Archives CPR database which shows "Sales of agricultural land by the Canadian Pacific Railway to settlers in Manitoba, Saskatchewan and Alberta, 1881-1906." One piece of the family history search may indeed be completed, and that would be to discover their place of residence.

The place of residence can further unlock local history books, birth, marriage and cemetery records which may be held locally and census records.

"To every thing there is a season, and time to every purpose under the heaven:

All rights reserved. Copyright © Aum Kleem. Thanks to Ruby Blossom for the texture. All my images and text are protected under international authors copyright laws and Canadian photography laws and may not be downloaded, reproduced, copied, transmitted or manipulated without my written explicit permission. They may be licensed throgh Getty images. .. Peace and love be with you. Namaste.