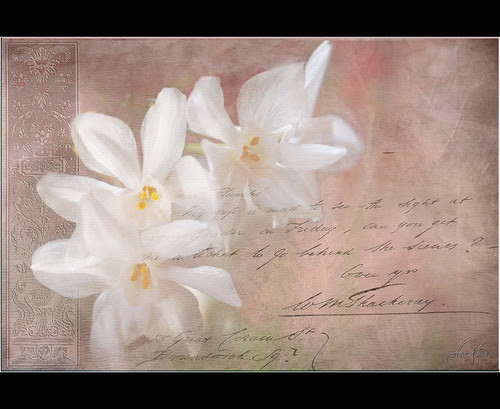 The latest census to be taken was completed in 2011. The results showed that Saskatchewan has shown an increase in population. What’s most exciting is you can look a young person in the eye and say . . . ‘It’s as good, or better, here.’” said Kent Smith-Windsor president of the Saskatoon Chamber of Commerce, “This is a pretty amazing growth cycle. It has the potential to be truly historic.”

Saskatchewan's growth increased 6.7% from the previous census in 2006. Of this population 60.9% lived within one of the "Census metropolitan areas", namely Saskatoon, Regina, Prince Albert, Moose Jaw, Lloydminster, North Battleford, Yorkton, Swift Current of Estevan. Saskatoon and Lloydminster saw the largest growth spurt. Saskatoon, the largest CMA, was enumerated at 260,600 persons and the CMA of Regina, a population of 210,556.

“Saskatchewan has gone from a province where people were moving out, to a province where people are choosing to stay and moving in,” Premier Brad Wall said in a statement. That is because of our growing economy, plenty of job opportunities and our great quality of life.” said Premier Brad Wall, “Saskatchewan is simply the best place in Canada to live, to work, to raise a family and to build a life. More and more people are now discovering that and it is why our population is growing.”

Prince Albert, one of the fastest growing settlements of the late 1800s was enumerated at 1,785 in 1901. The third largest city in Saskatchewan has a 2011 population of 35,129. The city's growth rate (2.9%) was below both the provincial (6.7%) and national average (5.9%). As early as 1876, Prince Albert had a booming population of 750 persons, and 8,500 cattle and horses. Prince Albert was formerly the capital (1882-1905) of the District of Saskatchewan, a regional administrative division of what then constituted the Northwest Territories. The District of Saskatchewan, NWT comprised a central area of present day Saskatchewan extending as far south as Saskatoon, and as far north as Prince Albert. Beginning as the Isbister Settlement, Nisbet Mission and Porter Town, Prince Albert incorporated as a town in 1885 and as a city in 1904. In 1879, it was considered that 40-50 days was good timing for a trip from Winnipeg, Manitoba to Prince Albert traveling on average 20 miles per day. In the early 1900s travel along Red River Cart trails was abandoned in favour of the railway lines for transportation.

Fort Livingstone, North-West Territories was the territorial capital 1876–1877. This site near Pelly, Saskatchewan was sometimes referred to as Fort Pelly or Swan River. Currently it has no population, only a plaque declaring it a provincial heritage site.

The shift from rural to urban occurred in the depression years of the dirty thirties when people vacated their farms in vast number seeking economic stability in the cities. The end of World War II saw an increase in vehicles, paved highways, consolidated urban schools, and improved agricultural machinery such as the combine. Farms became larger, the rural population continued to decline, and the population continued to shift towards the cities and towns.

9 Fascinating facts from the 2011 Census ~ When it comes to the census, Saskatchewan is Canada's comeback kid. Kevin O'Connor CBC News Feb 9, 2012

Engaging Powers of the Paperwhite

The two most engaging powers of an author are to make new things familiar, familiar things new. William Makepeace Thackeray

All rights reserved. Copyright © Aum Kleem. All my images and text are protected under international authors copyright laws and Canadian photography laws and may not be downloaded, reproduced, copied, transmitted or manipulated without my written explicit permission. They may be licensed throgh Getty images. .. Peace and love be with you. Namaste.