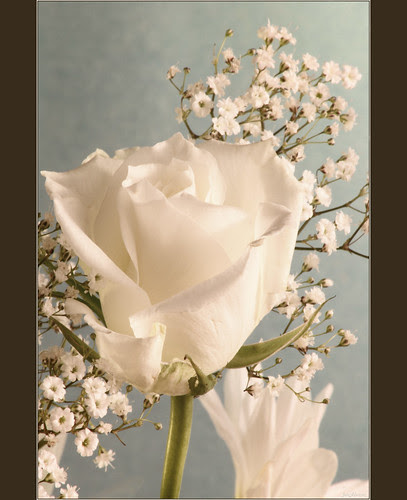 From humble roots, the marriages from the Humboldt Journal for the years October 1905 through to December 1921 have been extracted and transcribed. Bride, groom, marriage location and wedding date if known have been recorded by Heather Canevaro. Humboldt is a part of the Saskatoon Gen Web region, located east of Saskatoon at the junction of Saskatchewan provincial Highway 5 and Highway 20.

According to the Saskatchewan Archival Information Network (SAIN), the Humboldt Journal was established by Robert Tefler, and published its first newspaper October 19, 1905. The Tefler family operated the Humboldt Journal until 1988 when Prairie Publishing Ltd. purchased the paper.

Humboldt is currently a city, incorporating November 7, 200. The Humboldt Telegraph Station was established in 1875. Before this time Humboldt was a resting place and stage coach stop along the Red River Cart Trail connecting Fort Ellice and fort Qu'Appelle. Humboldt was also an invaluable resting stop along the Carlton Red River Cart Trail for settlers who would travel between 25 to 45 miles a day. The Carlton Trail connected Edmonton with Winnipeg. Leaving Winnipeg the Carlton Trail wound west and north to Fort Ellice thence to Humboldt traveling to Batoche and Fort Carlton and onwards to Fort Pitt, Frog Lake until reaching Edmonton.

The area received settlement in the early 1900s because of efforts extended by the German American Land company. Though the telegraph station was located seven miles north of the area, the community retained the Humboldt nomenclature which honoured Alexander von Humboldt, a German explorer. The neighbouring St. Peter's Colony settlement arrived in 1903, the same year that Gottlieb Schaeffer opened a general store, and the post office was established in 1905. The Canadian Northern Railway laid in 1905 was the second impetus for settlement in the area, and in 1907 Humboldt became a town. Two colonization companies, the Saskatchewan Valley Land Company and the MacKenzie, Mann and company Limited advertised and promoted the area with land agents helping to people the Humboldt area.

Humboldt was located on the Winnipeg - Edmonton Main Line, C.N.R. From the east the rail traveled through Wadena, Paswegin, Clair, Quill Lake, Wimmer, Watson, Englefeld, St. Gregor, and Muenster arriving at the Humboldt roundhouse. The rail continued west through Carmel, Bruno, and Dana.

Humboldt was also situated on the Humboldt, Melfort, Ridgedale Canadian National Railway branch line, connecting Humboldt in the south to Moseley, Lake Lenore, Daylesfore, St. Brieux, Pathlow, Lipsett, Melfort, Whittome, Brooksby and Ridgedale to the north. The rail station placenames are amongst those mentioned on the marriage transcription.

Marriages from the Humboldt Journal October 1905 through to December 1921