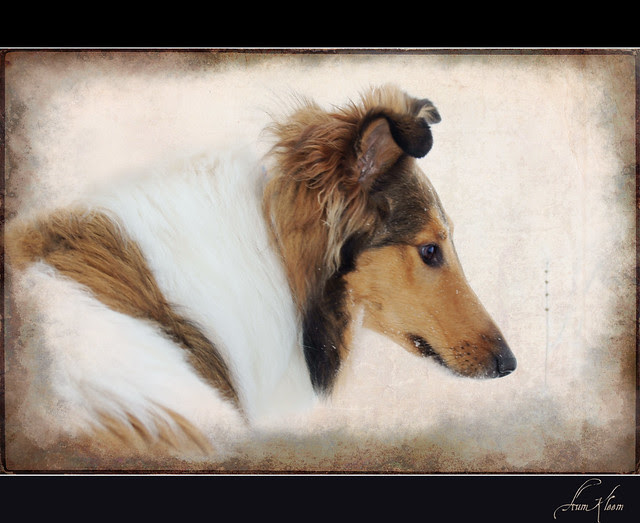 In 1871 the Dominion Land Survey of the Prairies is initiated. There were less than fifteen survey parties setting out in that first season. Plans of the township surveys were published.

The surveying system for Western Canada adopted followed the example set in the United States, and departed from the survey system followed in Eastern Canada.

Due to the reports set out by the 1857-1858 Henry Youle Hind and Simon Dawson Canadian expedition, the arable land surveyed was south of the tree line. The grasslands area of southern Saskatchewan was used by ranching operations, before giving way to farming land with improved agricultural techniques.

Homestead applications generally followed the laying of the rail lines. The densest immigration population therefore sprung up around the first rail line in south east Saskatchewan arriving from Winnipeg. Population density then expanded to other areas with the rail branch lines. If a town existed before the rail line came, and the rail line bypassed the settlement, the town was abandoned as is the case of Cannington Manor. The town may optionally decide to move; buildings and everything were moved to be located on the rail line . Nipawin aligned itself with the Canadian Pacific Railway built four miles northwest of the settlement to access the river for the steam engines.

Sections 11 and 29 (one mile by one mile) of each township (six miles by six miles) were set aside for schools in the township. These two sections totaled 3,994,400 acre of land for Saskatchewan. The actual one room school house building may not be built on one of these sections, rather, the land was sold or leased and the moneys received from the transaction was put toward building a school for the area. The actual size of a school yard was a fraction of the size of a quarter section of land (1/4 mile by 1/4 mile).

Sections 8 and 3/4 of section 26 were set aside to complete the Hudson Bay agreement when Canada acquired Rupert's Land.

In 1880, an act was passed to put aside odd numbered sections for 24 miles on both sides of the rail lines for a grant of 25,000,000 acres of land between Winnipeg and the Rocky Mountains. 15,177,063 acres were granted in Saskatchewan. An additional 5,728,092 acres were granted to the Hudson Bay Railway to complete the rail line.

Under the 1879 Manitoba act, the Métis received land grants amounting to 238,500 acres of land in Saskatchewan called scrip.

Certain lands amounting to 1,166,000 acres were withheld from homesteading for Indian reserves as per terms of First Nations treaties.

The Saskatchewan Atlas provides maps of the evolution of population density and settlement. Captain John Palliser's belief that settlement would only occur in the forested area supporting an economic livelihood of trapping was abandoned as settlers came west to farm in the western prairie. Homesteaders proved up their homesteads, made improvements and advancements were made in agricultural technologies.

All rights reserved. Copyright © Aum Kleem All my images and text are protected under international authors copyright laws and Canadian photography laws and may not be downloaded, reproduced, copied, transmitted or manipulated without my written explicit permission. They may be licensed throgh Getty images. .. Peace and love be with you. Namaste.

A man who is not afraid is not aggressive, a man who has no sense of fear of any kind is really a free, a peaceful man. Jiddu Krishnamurti