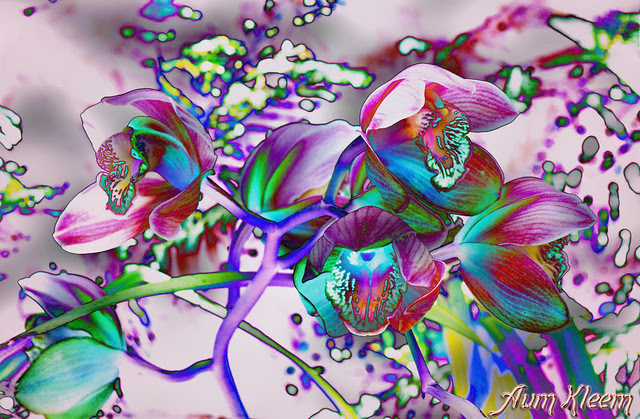 Canada became a nation in 1867, and the eastern provinces took their individual census as early as 1851, and every ten years thereafter. The 1851, 1861, were provincial census amalgamated into becoming the Census of Canada for those years. 1871 was the first census year following confederation.

The 1906 Canada Census of Manitoba, Saskatchewan, and Alberta was unique following the formation of the provinces of Saskatchewan and Alberta in 1905. This demarked the first time the census was taken every five years in the Prairie provinces rather than every ten years, this five year system was adopted by all of Canada in 1956.

The 1911 Census of Canada and the 1916 Census of Manitoba, Saskatchewan, and Alberta are the latest census to be released into the public domain by the National Library and Archives. Various agencies have undertaken searchable transcription of these documents.

All the released records have been digitised by the National Archives and Library and can be found on their website as primary source images in their original form. The Church of Jesus Christ of Latter Day Saints FamilySearch, Ancestry.com, and Automated Genealogy have all transcribed census records into searchable online databases.

At the FamilySearch's family history centers, public researchers can access the 1916 Canada Census for free. Due to contractual obligations with The Generations Network (TGN) the 1916 census will not be available for free online at Family Search, however they have made the 1881 census available online.

The 1851, 1861, and 1871 census of Canada have now been added to the Family Search database and is accessible to the public researcher for free at the Church of Jesus Christ of Latter Day Saints family history centres. There are plans to include as well the 1891 census. They are seeking transcribers for their projects. These volunteers can work from home

The census are invaluable to genealogists. Enumerators recorded persons inhabiting dwellings listed by householder followed by the family grouping as of the census date. Employment, age, religion, nationality, year of immigration, relationship to the head of family or household were recorded along with place of habitation. Street address was given for city areas, and legal land descriptions were recorded for rural dwellers in the form of section, township, range and meridian.

Census of the Prairie Provinces, 1916 - Library and Archives Canada

The Era of Saskatchewan One Room Schoolhouses Why were Canadian "Last Best West" homesteads created?

"People from a planet without flowers would think we must be mad with joy the whole time to have such things about us." - Iris Murdoch

"Some people, like flowers, give pleasure, just by being."-Anon

All rights reserved. Copyright © Aum Kleem. All my images and text are protected under international authors copyright laws and Canadian photography laws and may not be downloaded, reproduced, copied, transmitted or manipulated without my written explicit permission. They may be licensed through Getty images. .. Peace and love be with you. Namaste.