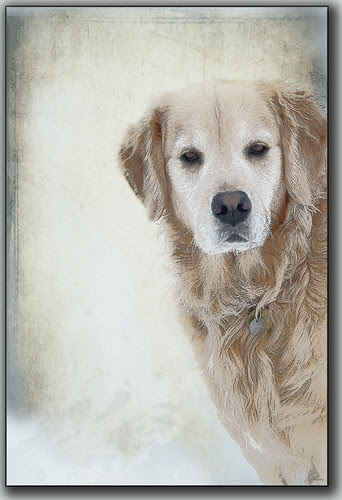 This is an additional bit of fun. Following up on the previous Saskatchewan placenames quiz Here is yet another.

In the early days of the northwest plains when Saskatchewan was named Rupert's Land or the North West Territories, travel followed animal trails on foot, horseback, or ox-drawn Red River cart. Egress was supplemented by bull boat and canoe over rivers and lakes. During these days, there were sparse settlements and no highway signs. Travelers identified their journey by geophysical features. The earliest resting stops, and settlements were generally speaking named after these landmarks.

Directions: Complete the quiz by identifying a Saskatchewan placename that best fits each clue.

The geophysical features of Saskatchewan change between the grasslands, the aspen parkland and north of the tree line. Each biome has its own distinct water features, steppe, and hilly areas which were noted by early travelers as navigational aids. These changed slowly in the course of geological evolution, and were very reliable markers.

Following the fur trade era, the ecosystem was still invaluable to agricultural entrepreneurs. Settlers heeding Clifford Sifton's immigration call to the "Last Best West" would settle in areas where the soil types were similar to their home land. The agricultural methods and implements brought over on the long journey then met with success. A homesteader could fill out an Application for Entry for a Homestead, a Pre-emption or a Purchased Homestead. If the land was unsuitable the pioneer could file a Declaration of Abandonment with the provincial land titles office. Not only immigration settlers used the terrain and soil type to select a site, but aboriginal peoples would choose a reserve site similarly when signing a First Nations Treaty. Land agents traversing the plains by train would also check out the earth type which may be suitable to sell to large numbers of prospective clients.

Try to uncover the names of these Saskatchewan's places. It may be helpful to use the Search Saskatchewan Placenames web page or perhaps one of the several map indexes at the Online Historical Map Digitization Project. Other resources would include the Saskatchewan One Room School House Project, or a reference chosen from the general Map Resources. Any number of atlases, gazetteers, census, or books may also be of assistance offering up some clues to these puzzlers.

Saskatchewan's naming patterns are intriguing and convoluted, and to make matters easier Natural Resources Canada has published several helpful web pages amongst them Geographical Names. Try your hand at traveling via your arm chair discovering the various features of Saskatchewan's landscape as did the forefather's of this province. In this way discover a bit more of the surroundings for the early Coeur de Bois, First Nation and fur trading traveler.