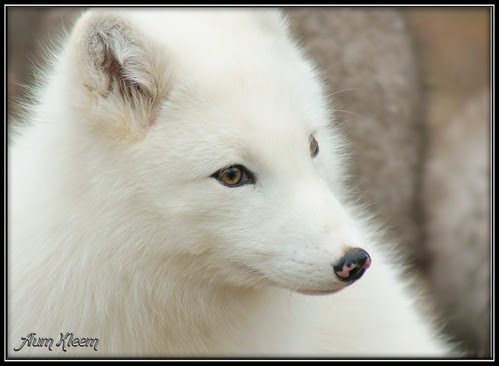 How are pupils supposed to learn? School trustees, inspectors and the Department of Education addressed the lack of teachers in Saskatchewan's One Room School houses.

Parents, students and school districts across the province of Saskatchewan dealt with a serious shortage of teachers through the first half of the twentieth century.

The dearth of teachers arose from several factors. In the early settlement era there were no trained teachers out west. “Studies show that teacher expertise is the most important factor in student achievement” (1996, p. 6) according to the National Commission on Teaching and America's Future.

After Normal schools were established, teachers may opt for more profitable career paths in the private sector. Service in the armed forces deprived the country school of teachers who enlisted. The drought and depression years saw a mass exodus from the farm and rural areas to the cities in hopes of employment.

"Who can blame the teachers for quitting and forsaking their profession? The low salaries, which had to be collected in main directly from the farmers who were themselves in serious financial straits, were certainly not conducive to enthusiasm among the teaching profession -- even if they were paid, which quite often they were not," stated Mr. Townley - Smith, President of the Saskatchewan School Trustees Association, in the February 19, 1942 edition of The Leader Post

School districts through the early 1900s posted want ads proliferously seeking teachers for the one room schoolhouses. School trustees were advised that "School boards advertising for teachers will invariably obtain more satisfactory returns if the amount of salary is stated in the advertisement. In the case of school districts not located at a railway station, it is advisable to state distance of school from station and from boarding house." The Morning Leader Feb 14, 1917

As of 1944, schools with an enrolment of less than 15 students closed, and accordingly, 2,750 schools closed between 1951-1971. "One has to only look at the 'teachers wanted' columns of the newspapers', to see the serious teacher shortage said G.D. Eamer, general secretary of the Saskatchewan Teacher's Federation in the August 30 edition of the 1963 Saskatoon Star Phoenix.

As a consequence of school closures, parents and students of closed school districts faced long distance and transportation expense to new schools. The shortage of teachers and school closures hit the remote areas the hardest.

.....
Teaching attracted men and women to the profession as a transitional step page 151. Men may start out in teaching as a stepping stone in their career. Women viewed the teaching career as a journey of independence, community status and an opportunity for marriage or adventure.

"Nevertheless, most teachers found that the rewards of teaching outweighed the troubles."...teachers remember page 156 "the beam on her students' faces when they first learned to read, ' when it finally click[ed] and they [got] it."

"In spite of these difficulties the majority of immigrants planned to provide their children with an education, hoping that their decision would give the youngsters a better chance in life than they had themselves. Eventually a school district would be formed and a building of some sort erected. It mattered little whether it was of log, stone, sod, mud or boards so long as it could be called a school. Yet with all its shortcomings and lack of qualified teachers it was able to educate." introduced John C. Charyk page 1, in The Little White Schoolhouse.