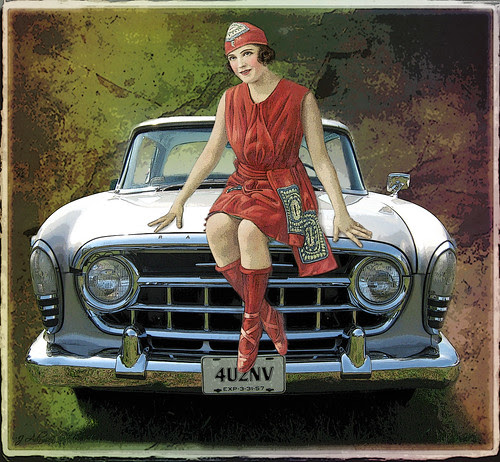 
The birth of a province is remarkable. Stories, events and people shape and mold the history. This quiz focused on just a very few of the pioneers, both men and women who shaped the province. The times almost passed from memory are remembered within the pages of history. When the vast North West Territories divided and the inaugural inception of the province of Saskatchewan in the Dominion of Canada started its evolution. Recalled here are just a very few of the profound and powerful events and people that helped to shape the transformation of the province since its birth on September 1, 2005; 107 years ago.


Test your knowledge at the Quiz only page first, before peeking at the answers below! :-)

Saskatoon, the province's largest city also has the nicknames of Toontown and S'toon.

Along Wascana Creek shorelines were large piles of Buffalo Bones giving rise to the moniker "Pile of Bones" the first name of the settlement later called Regina.

The North-West Rebellion (or the North-West Resistance, Saskatchewan Rebellion, Northwest Uprising, or Second Riel Rebellion) occurred in Saskatchewan. The Battle of Batoche saw the advance of the the North-West Mounted Police riflemen aboard the riverboat Northcote on May 9, 1885. Métis under Gabriel Dumont and Louis Riel lowered Batoche's ferry cable which clipped off the steamer's smokestacks and masts.
5. Where was the first "University of Saskatchewan" incorporated by an Act of Parliament in 1883?

True. A homesteader who applied for a quarter section of land needed to perform homesteader "duties"; six month's residence in three consecutive years, and cultivate a minimum of thirty acres of land during this time along with erecting a house. The basic documents show not only the application for homestead entry, but also the correspondence written between the settler and the Department of Interior relating to the homestead regulations including drought, illness, death in the family, prairie fires, crop failures and any other problems which may have arisen. Rodwell, Lloyd. Saskatchewan HOmestead Records. Saskatchewan History. Vol. XVIII Winter 1965. Number 1. Saskatchewan Archives Board. University of Saskatchewan. Saskatoon, Saskatchewan. pp 10-29.

The Soldier's Settlement Act of 1917 was passed offering veterans loans of $2,500 to acquire livestock and farming equipment or to assist in paying off existing farm loans. The revision passed in 1919 allowed those of the Canadian Expeditionary Force, allied forces Canadian residents to apply for assistance to purchase soldier settlement lands, buildings, stock and / or equipment. In Saskatchewan over 5,000 soldier settlers had taken part in the programme by 1920. Morgan, E.C. Soldier Settlement in the Prairie Provinces. Saskatchewan History. Vol. XXI Spring 1968. Number 2. Saskatchewan Archives Board. University of Saskatchewan. Saskatoon, Saskatchewan. pp 415-5.
9. On March 27, 1883 Regina became the capital of the North-West Territories. Before this which two placenames had been the territorial capital (both within the area now known as Saskatchewan)?
Battleford was chosen as the North-West territories capital in 1876, though the first session of government council was held in the Swan River Police Barracks at Livingstone near Fort Pelly. Archer, John, H. "The Testing Time". Saskatchewan A History. 1981. Western Producer Prairie Books. Saskatoon, Saskatchewan. ISBN 0-88833-2 pa. 0-8833-6 bd. 9964. pp.64 66.

The North-West Territories Act of 1875 allowed for the establishment of a public school if the majority of taxpayers desired one, and further, a separate school could be erected, either Protestant or Roman Catholic, may then subsequently erected if desired by a minority of ratepayers. Archer, John, H. "Blueporints of the Morrow". Saskatchewan A History. 1981. Western Producer Prairie Books. Saskatoon, Saskatchewan. ISBN 0-88833-2 pa. 0-8833-6 bd. p.65.
Scharf, M.P. Historical Overview of the Organization of Education in Saskatchewan Ed. Noonan, Brian, Hallman, Dianne, Scharf, Murray. A history of Education in SAskatchewan: Selected Readings. 2006. University of Regina. Canadian Plains Research Centre.
11. Who was Saskatchewan's first woman Member of the Legislative Assembly (MLA) who successfully achieved the demarcation of historical sites throughout the province?

span>The Value of Standardizing Placenames for Genealogists. Quiz One. Answers. 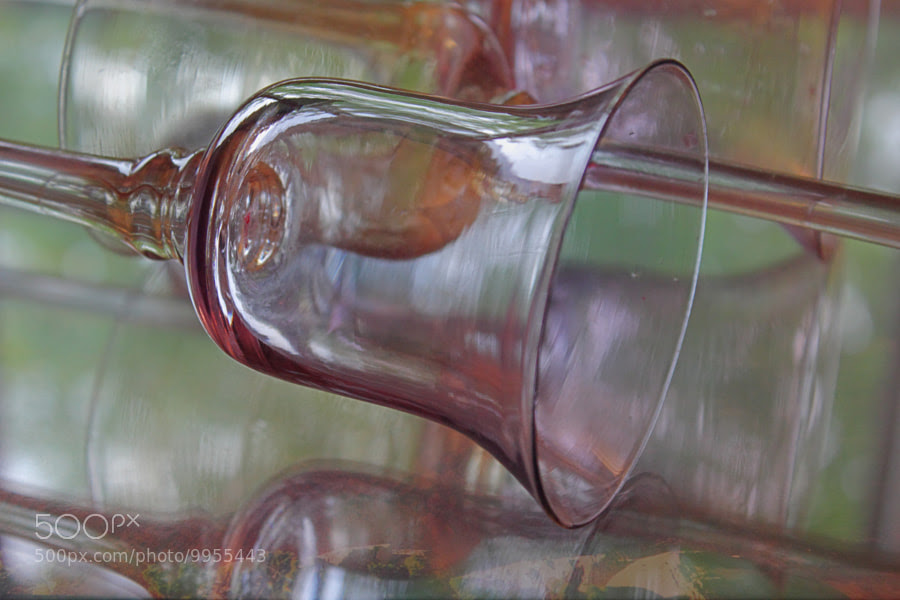