Saskatchewan ~ From Many People’s Strength ~ A Birthday Quiz 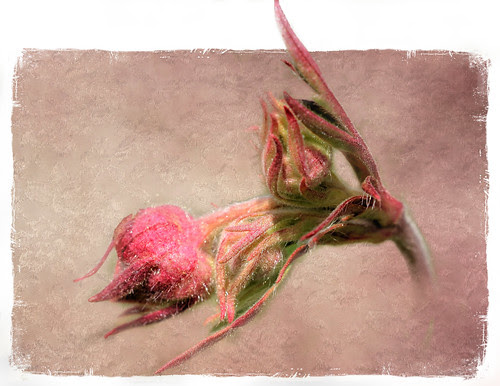 Who were some of the people within the Saskatchewan communities? What were some of the local histories and events? The provincial motto Multis e gentibus vires is Latin meaning "From Many Peoples Strength." If you were to delve into the history of the province of Saskatchewan what questions would you ask? What questions would you form about the people and its residents?

Here is a short quiz centering upon the province of Saskatchewan, its people culture and formation.

5. Where was the first "University of Saskatchewan" incorporated by an Act of Parliament in 1883?

9. On March 27, 1883 Regina became the capital of the North-West Territories. Before this which two placenames had been the territorial capital (both within the area now known as Saskatchewan)?

11. Who was Saskatchewan's first woman Member of the Legislative Assembly (MLA) who successfully achieved the demarcation of historical sites throughout the province?

The Value of Standardizing Placenames for Genealogists. Quiz One. Answers. 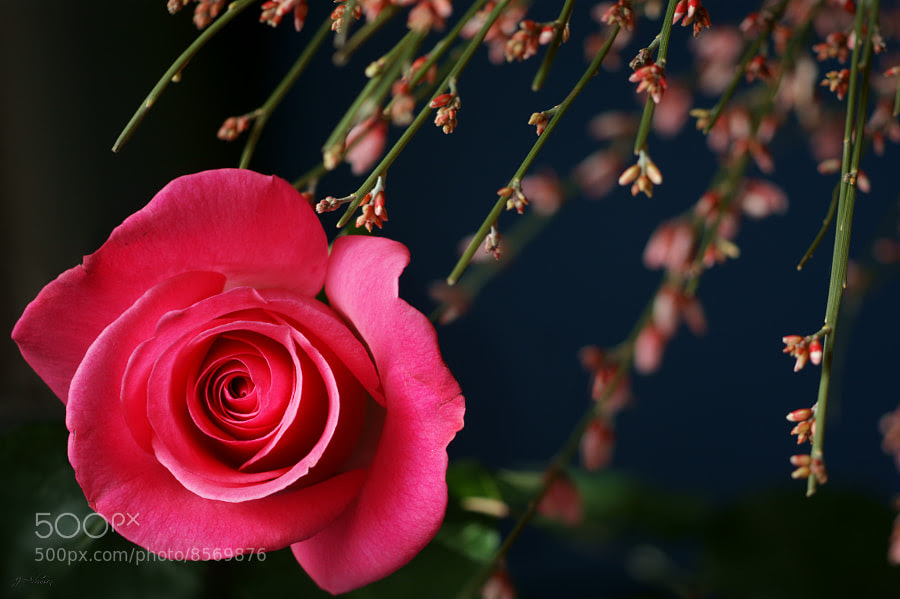