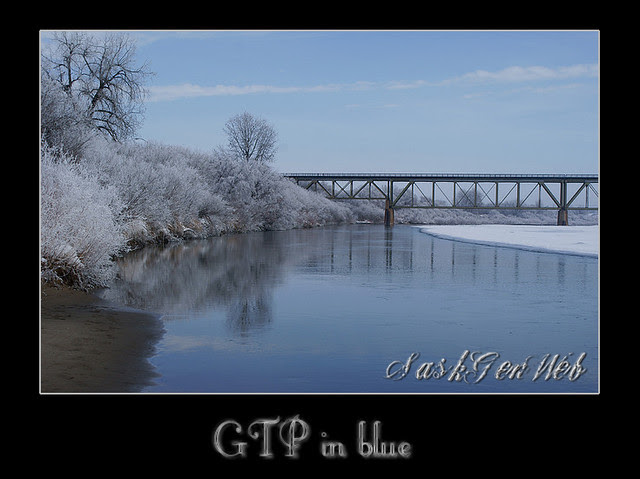 An article printed in the Saskatchewan Weekly Newspaper, The Potashville Miner-Journal, "From Bert's Notebook" Place names, discusses the derivation of the names for schools in the Churchbridge / Langenburg area of Saskatchewan was submitted from the Esterhazy 1939 newspaper by Verna Brenner, which is intriguing and fascinating.

Web master note: Still awaiting permissions from the Saskatchewan Weekly Newspaper, The Miner-Journal and the family of Bert McKay for re-publication, a small paraphrasing of the article comes next. The following page takes the derivation for the name from the article written by Bert McKay, and further verification of these facts have been found in several other sources as noted in the bibliography.

Before we begin with these selected eleven one room school district names, just a note about the historical naming process of the one room school districts in the province of Saskatchewan. John C. Charyk noted in "Syrup Pails and Gopher Tails" that the naming of the school was left to the local residents in the community. "Today as a result of that policy, knowing how a school district derived its name often brings an insight into the very heart of local history and traditions."Charyk 1984 p. 12 The procedure of determining the name was set before all the community ratepayers requesting a suitable name. The school District organisers would hold a meeting, and of these names, the committee would submit a list of four or five names. The Department of Education set before the community the request for a list, as very often if only one name were submitted, it may be in use already at another school site. So the final choice for the school district name lay with the Department of Education.

At this same time, a school district number was allotted to the school district by the Department of Education. The numbers began with Moose Jaw School District No. 1 of the North West Territories and kept incrementing to Bow Valley School District No. 1409, North West Territories. At this time, for provisional districts of the Northwest Territories were merged to form the twin provinces of Alberta, and Saskatchewan on September 1, 1905. The Department of Education then decided that to keep record keeping for the two provinces separate in these provincial fledgling years, the province of Alberta would continue numbering her schools from School District No. 1410 onwards, and new schools formed in the province of Saskatchewan would fill up the empty numbers between 1 and 1409 vacated by the province of Alberta and proceeding forward from there. And now to delve into the heritage of the naming of these school districts near Churchbridge and Langenburg, Saskatchewan. (Another note, the Department of Education is now termed the Ministry of Education in Saskatchewan.)
Webmaster note: The newspaper article recorded Chatsworth S.D. as number 1771, however other sources provide the school with the name of Homeland as School District No. 1771, and Chatsworth School District as No. 1810. The spelling was provided as Landstrew S.D. 2698 in the newspaper article, however other sources gave it as Landestrew S.D. No. 3698, And Budweis School District received the S.D. number of 2698. If anyone else has further information or clarification on any of these schools, school districts or Bert McKay, it would be a pleasure to add the same notes as provided. Kind Regards Julia Adamson.

She is Gone ~ Orchid Phalaenopsis by Julia Adamson
Posted by Saskatchewan Cemeteries Project Update at 19:18