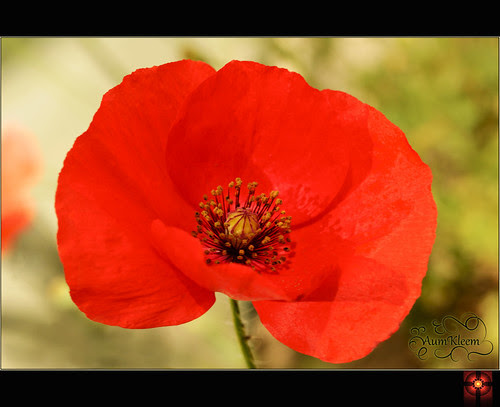 The Saskatchewan Virtual War Memorial launched in 2010 has been newly re-designed as reported by programmer Ben Charron. This online commemoration project serves to recognize Saskatchewan armed forces personnel who gave the ultimate sacrifice.

This ongoing project now enables additions via Word Press blogging software for community-based contributions. Personal reminiscences, biographical accounts and photographs enrich and supplement the names and dates of those who have fallen.

Towns, villages, schools and legion halls have had cenotaphs, cairns, plaques and shrines erected. The Regina War Memorial project came online at The Saskatchewan Virtual War Memorial web site. In the words of the Right Honourable Sir Robert L. Borden, G.C.M.G, "In the years to come it will be the duty and the pride of Canada to rear, both in this Dominion and beyond the ocean, monuments which will worthily commemorate the glorious deeds of her sons who offered the supreme sacrifice for liberty and civilisation."

It is very fortunate that history has not been forgotten. In physical cenotaphs, the story of valour and heroism is engraven to the memories of those who have fallen. And now, online, reaching far and wide, making known the story of Saskatchewan soldiers and their deeds is the Saskatchewan Virtual War Memorial.

Bill Barry said of the project, that "Those of us that are working on the war memorial committee, you know we're not going to be around much longer and if we don't get these kids involved and interested and aware then they will be forgotten and that will be a tragedy."

"As regards our comrades who have lost their lives - let us speak of them with our caps off - my faith in the Almighty is such that I am perfectly sure that when men die, as they have died, doing their duty and fighting for their country, for the Empire, and to save the situation for others - in fact, have died for their friends - no matter what their past lives have been, no matter what they have done that they ought not to have done (as all of us do), I am perfectly sure that the Almighty takes them and looks after them at once", was how Lieutenant -General E.A.H. Alderson, C.B. addressed the Canadian troops after twelve days of continuous fighting between April 23 to May 4, 1915.

The remembrance of the achievements and sacrifices of Saskatchewan's personnel can be honoured in many different ways. By wearing a poppy, attending a Remembrance Day ceremony, laying a wreath at a cenotaph, or by researching a story of a family ancestor who served from Saskatchewan during either war time or peace efforts. Honour their bravery, recognise their efforts and leave a positive consequence of their service, by sharing their biography with the Saskatchewan Virtual War Memorial.

Included on the Saskatchewan Virtual War Memorial are casualties from World War I, World War II, Korean War, Peacekeeping Missions, Boer War, and the Conflict of 1885. Become involved, pay a tribute to the splendid valour and heroism, to the courage and resourcefulness of the Saskatchewan troops.

Solemn the drums thrill; Death august and royal
Sings sorrow up into immortal spheres,
There is music in the midst of desolation
And a glory that shines upon our tears.

For the Fallen by Laurence Binyon