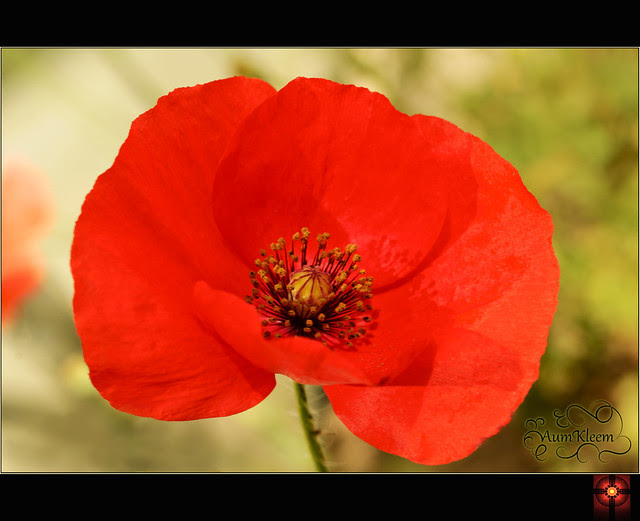 Commander H.W. Balfour, OBE, V.D., RCNVR (1907-June 12, 1986) born in Balcarres, Saskatchewan and became a naval reservist in the Canadian "wavy Navy". Being accepted into the Royal Canadian Navy Volunteer Reserve R.C.N.V.R. as an ordinary seaman, he trained as an able seaman (the equivalent of an army private.) Balfour military of 21 years saw his starting out as a signalman while he was attending high school. Following high school, Balfour attended the University of Saskatchewan, College of Arts.

Balfour served as acting Paymaster Sub Lieutenant on February 6, 1929 and demobilized December 18, 1945. Previous to his military service he held a position as civic auditor in the City of Saskatoon. Serving as Commanding Officer H.W. Balfour between 1934 and 1940 of HMCS Unicorn he later achieved the post of Captain. Balfour was among 15 top senior officers in the RCNVR. Balfour served in the HMCS Unicorn, a Saskatoon Half-Company with 3,0000 other "prairie sailors", and was the commanding officer of Saskatoon Half Company as Lieutenant between 1934 and 1935, becoming Lieutenant Commander in 1938.

During his time in Saskatoon at the H.M.C.S. Unicorn, he looked toward the river to provide an opportunity to teach boat work. Balfour was allowed a leave of absence from his city accounting position when called for active service in World War II. During World War II, the HMCS Unicorn saw action in the Battle of the Atlantic, on the Murmansk Run, in the Caribbean, and on D-Day.

Before the Second World War broke out, Balfour was identified as a watchkeeper, or one who is qualified to operate a ship continuously. These watchkeepers keep watch on the ship's bridge and over the running machinery.

Balfour was the Commander of the Port at St. John's Newfoundland (HMCS Avalon II) between 1942 and 1944. The Ottawa Citizen newspaper announced that Harold Wilson Balfour was to be commander in the Royal Canadian Naval Volunteer Reserve on July 1, 1943. Balfour made the news in May of 1944 in a special report announcing that Balfour "is doing a key job as commander of the port and King's harbormaster in this active Atlantic base." During his service as commander, he "supervised the work of extended defence, examined vessels, harbor craft, supervised bomb disposal, and boom defence and other naval departments. Saskatoon Star Phoenix 1944

"In the 1920s hardly anyone ever gave a though to Canada' little navy," Commander Balfour related, "Today [1944] H.M.C.S. Unicorn in Saskatoon is quartered in a substantial new brick building and is considered on of the finest R.C.N.V.R. 'ships' in the West."


This was followed by a promotion to Acting Captain in 1945 and Commanding Officer of RCNB Halifax. In January of 1945, along with 11 others from Saskatoon, Balfour was on the King's honour list. Commander Harold Balfour, V.D. received the award of Officer in the Military Division of the Most Excellent Order of the British Empire.

On Friday January 24 of 1958, the Royal Navy unveiled a permanent memorial to the fourteen naval ships bearing the name of Unicorn at a special ceremony honouring Captain Harold W. Balfour, OBE, VRD, RCN (r) (retired). The memorial is on display in the showcase on the quarterdeck of HMCS Unicorn in Saskatoon. Balfour accepted a position in Burnaby, British Columbia as municipal manager and will be starting there in February of 1958. During his time with the Royal Canadian Naval Volunteer Reserve, Balfour also served a past president of the Naval Officers Association of Canada.

In 1955 Balfour served as secretary-treasurer and vice president to the Saskatchewan Urban Municipalities Association during his tenure as city commissioner in Saskatoon. It was a dream of Balfour to create a recreational complex in Holiday Park. The design of which was first initiated in January of 1955 coming to fruition in the summer of 1963 after Balfour retired. As a member of the City Amalgamation committee, Balfour negotiated the terms of the amalgamation between the railway town of Sutherland with the City of Saskatoon. Balfour was "known nationally for his able civic administration abilities," and he was "principally involved in Saskatoon's land bank - a program that survives to this day and still is an example for the rest of the nation."Loran 1984 During his time with the city administration that the new city hall was erected and the civic administration moved out of the old King Edward School.

Balfour married Louise Seiban and made his residence at 720 Temperance Street. Balfour played guitar with a small Saskatoon band as well as with Art McEwing and his Wauker Oats Radio Orchestra. Balfour became active with the Naval Officers Association of B.C. following his move to Burnaby, and became a member of the hospital board as well as executive on the St. John Ambulance and trustee of the New Vista Society. He passed away in New Westminster, Vancouver, British Columbia at the age of 79.

How do I locate my ancestor's home town in Saskatchewan?
Have you ever visited your ancestral home?

Thank you for stopping by, your comments are much appreciated. All rights reserved. Copyright © Aum Kleem. All my images and text are protected under international authors copyright laws and Canadian photography laws and may not be downloaded, reproduced, copied, transmitted or manipulated without my written explicit permission. They may be licensed u Getty images. Peace and love be with you. Namaste.